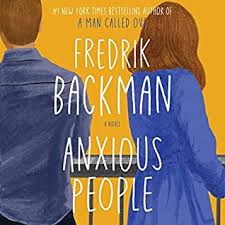 If you could sum this book up in one line, it would probably be: Idiots are people too. As usual, Backman presents us with startling truths in a way that also brings a smile to our faces. His writing is always superb, his characters refreshingly quirky, and his stories the kind of heartfelt fare to which you can’t help but return. It’s amazing to me that Backman’s first novel came out in 2012 and he’s since consistently been able to release incredible books on a regular basis.

Anxious People begins with a very bad decision. An idiot, because everyone in this book is an idiot, decides to rob a bank. It isn’t planned, because that would make too much sense. The bank robbery is so poorly executed that it doesn’t wind up being a bank robbery at all. It then devolves into what is probably the weirdest hostage situation of all time. The bank robber storms into an apartment viewing involving a real estate agent, an elderly woman, a headcase of a banker, two married couples, and a giant rabbit in his underwear. Oh, and they are all idiots. But the thing about bad decisions is that they always have unintended consequences, but sometimes those bad decisions can lead to a wide variety of other effects, some not all so bad. 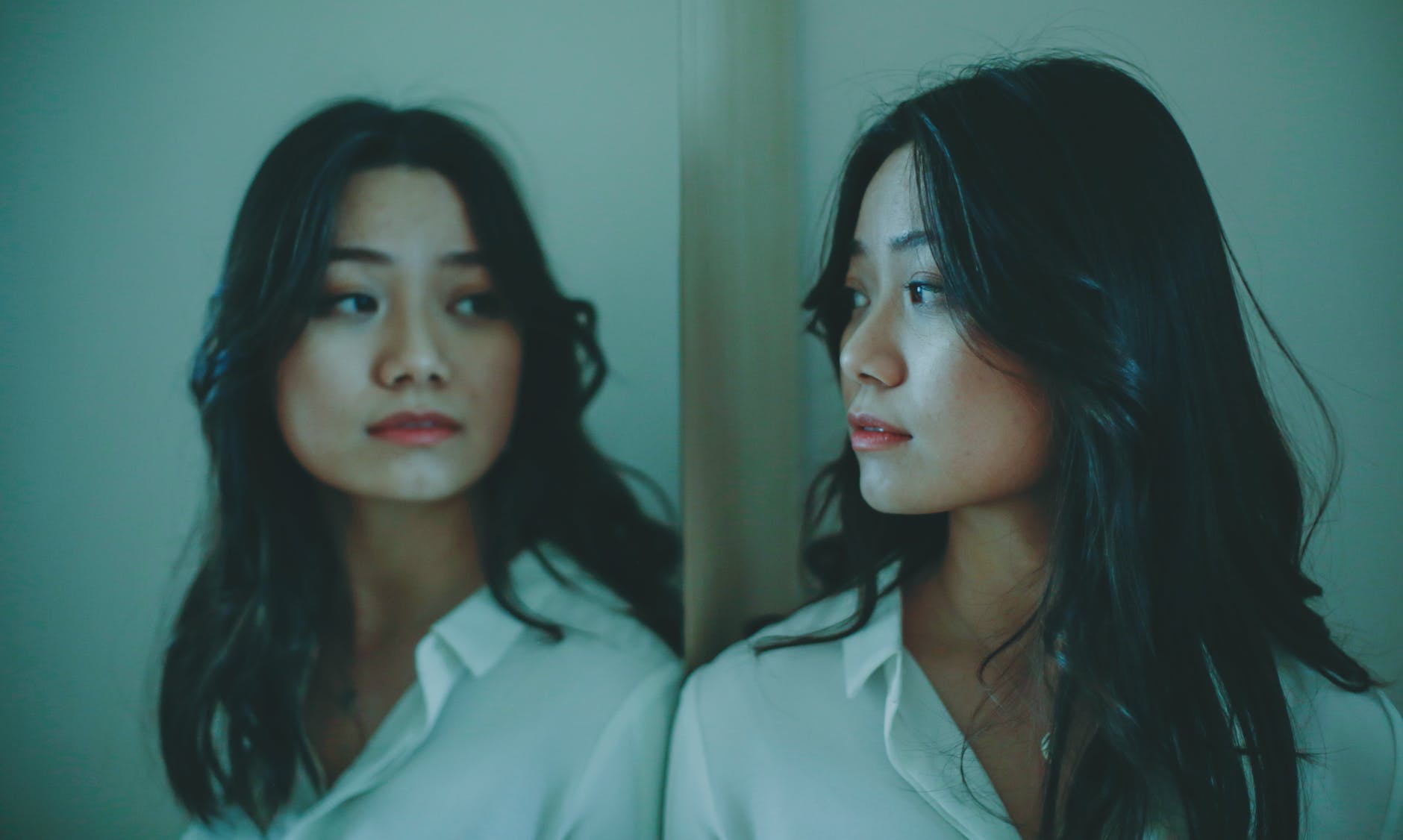 I don’t think there’s anything about this book that isn’t charming. Once again Backman has exhibited that he has a very intimate grasp of what it means to be human. He sees people, inside and out, with all their flaws and idiosyncrasies. And he makes that complete package beautiful and understandable. So much of this book is relatable simply because we’re all people. And, honestly, we’re all idiots. To someone, anyway, you are an idiot. And to you, they are an idiot. But what would happen if you were forced to really connect with that person on a level that we never grant to strangers? That’s the question that this book poses. And if you really take time to think about it, you start to see people differently. Deep down we’re all battling so many of the same things. Whether it be crippling anxieties, feelings of inadequacy, unrealistic expectations, abject loneliness, we all have our inner demons that stop us from feeling quite right about where we are in life. These feelings have no regard for how much money or status one has. We’ve all looked in a mirror or listened to our own voices played back to us, cringed, and thought, “why do I have to be this way?” Frankly, if you haven’t had these experiences, you’re probably dreadful to be around.

Backman presents us with a situation in which a handful of strangers who don’t know they need each other come together in the most awkward, reluctant way possible. Even people who aren’t in the apartment during the hostage situation wind up finding their lives irrevocably altered by the events of the day, and even events from the past that have lingered over the town like an ominous shadow. In all of that is peace if you know how to process it. The way the novel unfolds is superb and masterful. It’s told in different ways. In some sections it reads as flashbacks to events of the past, including those during the not-quite-robbery and not-quite-hostage drama. In other sections, it’s told during police interviews with the hostages. The dialogue and narration are a delightful mix of hilarious and insightful. I do urge all readers who enjoy audio to listen to this one. It is read by Marin Ireland, which is a name I wasn’t previously familiar with, but she does an amazing job capturing the separate voices and personalities.

There’s also an aura of mystery to this book. With each subsequent page the reader is chipping away at a shell encasing the truth. Backman makes sure to insert a few well-veiled surprises along the way, and he masterfully weaves together the characters’ storylines in a way that’s believable and represents the connections we all have as humans, even if we don’t really know we share them. Essentially, Backman’s books are life itself. They contain the whole depth of human emotion: sadness, happiness, grief, loneliness, amusement, confusion, exasperation, and so much more. They put our own thoughts and feelings into words and present them to us in a way that’s so accurate it’s almost uncomfortable, and I don’t mean that as a criticism. The only criticism I could give this book seems to be a common one, and it isn’t really a criticism at all. It took me a while to really hit my stride. At first I was thinking I wouldn’t like it. I was annoyed. The police interviews of the real estate agent and the bank teller, London, were the most grating conversations ever. Idiots!!

Backman did this on purpose, of course. He doesn’t do anything accidentally. Unlike the bank robber, his plans are always perfectly executed, and I have no choice but to give him a pass for first leading me astray.

In sum, this book is amazing, as expected. Backman does not disappoint, and you should read it. 5 stars.

I'm a law librarian from the state of Missouri and a graduate of Missouri State University and the University of Missouri-Columbia. My real passion is in fiction, which is why I started my blog to share my thoughts with other bibliophiles. I live with my husband and two wonderful children and a collection of furry feline companions.
View all posts by Amy @ A Librarian and Her Books →
This entry was posted in General fiction, Uncategorized and tagged Backman, book review, books, Idiots, LibGirlBooks, novel. Bookmark the permalink.

10 Responses to Anxious People by Fredrik Backman – A Book Review